Lard. Effective remedy for depression an... 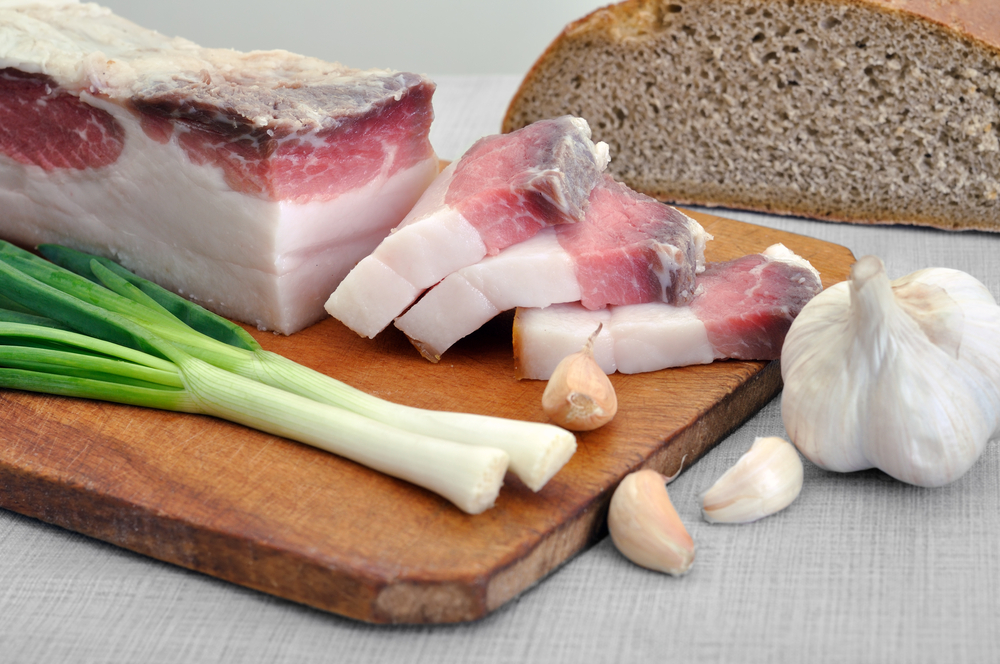 I’ve a confession to make: I used to believe lard was unhealthy. Only the word “LARD” seems unhealthy? Not the most effective name for something so amazing. We were riding the “low fat” train before we adopted actual food. We followed along with what we believed other individuals that were healthy were doing: Eating salads. […]